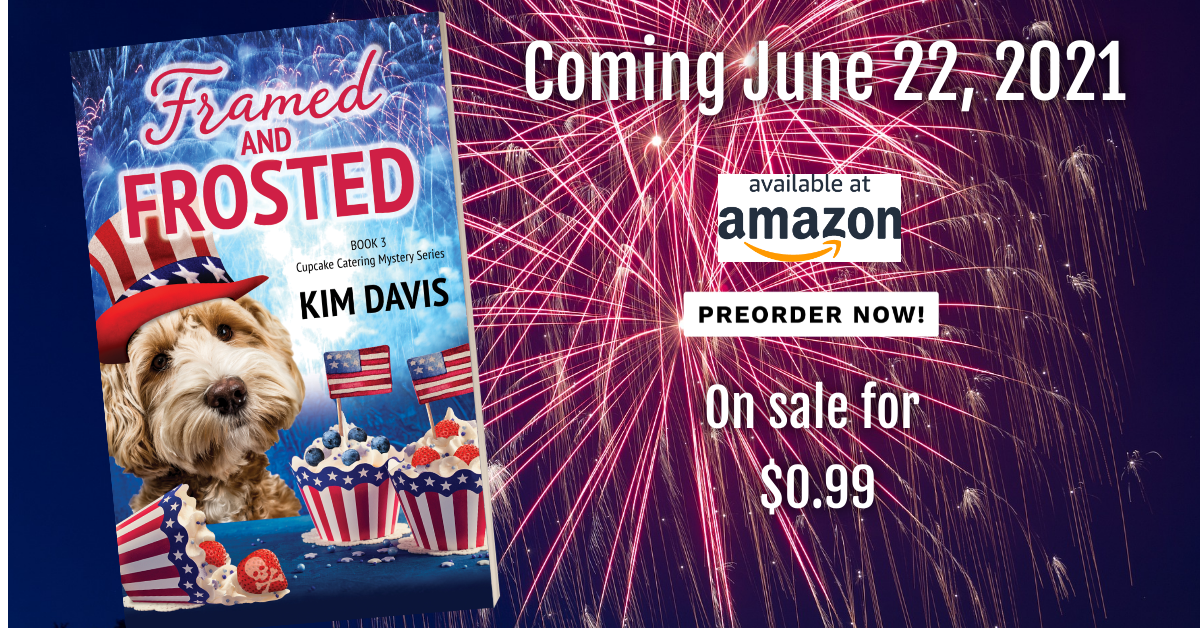 I’m thrilled to introduce my upcoming release, FRAMED AND FROSTED (Thanks to Lisa of Lisa Ks Book Reviews for another fabulous title!!!) It’s available now for preorder on Amazon and will also be available on Kindle Unlimited. Print will be available on the release date. I’m also offering this new book at a special preorder price of only $0.99!

You can preorder here:  FRAMED AND FROSTED

Framed and Frosted, the third book in the Cupcake Catering Mystery series, finds cupcake caterer, Emory Martinez, working at a Laguna Beach society Fourth of July soiree, with her sister and their new employee, Sal. With a host that seems intent on accosting both catering employees and guests alike, things go from bad to worse when he accuses Sal of murdering his long-dead son. 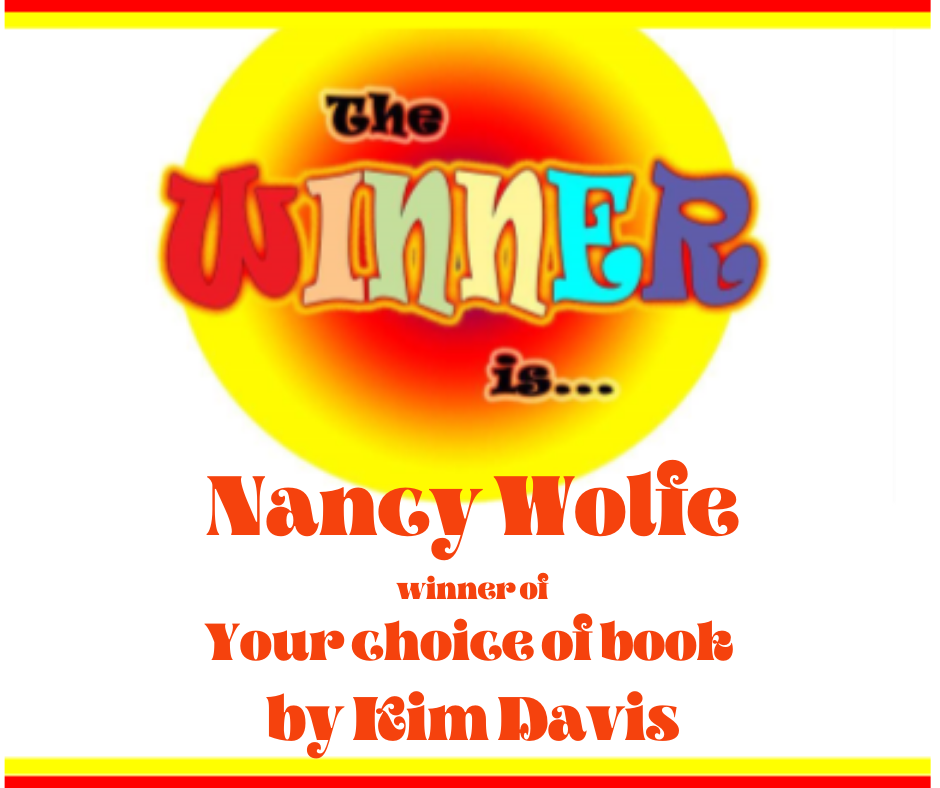 I’m celebrating my new cover with a giveaway with a chance to win your choice of either SPRINKLES OF SUSPICION or CAKE POPPED OFF! Print limited to U.S. residents, all others will be awarded ebooks. Use the Rafflecopter below. Contest ends 4/28/21. 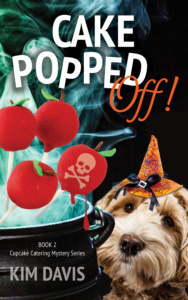