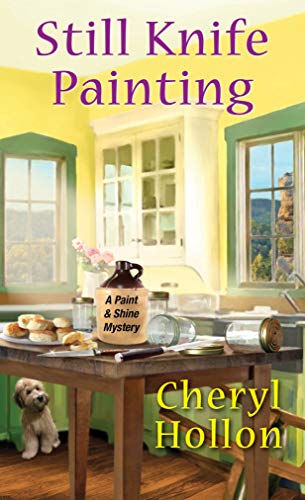 STILL KNIFE PAINTING, the first book in the Paint & Shine Mysteries by Cheryl Hollon, is a good start to a brand new series. The reader is introduced to the introverted protagonist, Miranda Trent, who is just starting up her new business, Paint and Shine. This cultural adventure tour combines scenic painting, a traditional Southern dinner at her farmhouse, and a moonshine lecture and tasting, which all sound like fabulous ideas! I love this new twist for a cozy mystery setting. I was intrigued that the location is set in the middle of the Daniel Boone National Forest in rural Kentucky. The author captures the feeling of the rural isolation (often no cell phone service… I can’t imagine!), the beauty of the land (great for scenic painting), and the food and moonshine libations of the area. The author begins the book with a lovely acknowledgement indicating her parents grew up in the area that the book showcases and she spent her summers there visiting her grandparents. I was a little uncomfortable how several of the characters came across as bumpkins. Being a Southern California gal myself, I’m not familiar with Kentucky or the attitudes/beliefs of the rural residents but I would hope that her portrayal was simply an artistic exaggeration.

As the mystery over who killed Miranda’s prickly Southern cook unfolds (even though the police rule that it was an accident) I enjoyed that Miranda uses her artistic abilities to record clues and her impressions of suspects. I also liked that she joins forces with Austin, the handsome park ranger and potential love interest, to solve the mystery. They work well together and he respects her talents and quest for justice. While I guessed early on who the culprit was (well, I wasn’t 100% sure) I had no idea what the motivation for murder was. Ms. Hollon pens some unique twists and adds in a couple subplots to keep the reader entertained. I was thrown a bit when the point of view switched from Miranda to the sheriff, and then switched again to the coroner (who happens to be the sheriff’s wife). The few switches are clearly marked with asterisks so I didn’t feel lost but it’s a technique that isn’t often used in cozy mysteries. On the plus side it does move the story along by providing information that Miranda, as the protagonist, wouldn’t have access to. The author wraps up the murder mystery with an exciting conclusion yet leaves the reader wanting to know more about what happens to Miranda and her fledgling business, which is the sign of a good read!

There are plenty of mouthwatering recipes included at the back of the book and I especially love that the author also includes several moonshine cocktail recipes to pair with the dishes. I just had to try her Dutch Apple Cobbler in a Cast-Iron Skillet recipe. While rustic looking, the flavors are scrumptiously delicious from the cinnamon-y tender apples to the buttery cinnamon sugar crunch coating the rich, biscuit-like topping. The recipe serves a large family (or plenty of leftovers for a few people). I decided to halve the recipe and use my 7-inch cast-iron skillet since there isn’t enough people to share with due to Covid-19 keeping friends and family apart. It worked perfectly and served warm with ice cream, this delectable dessert was pure down-home comfort! 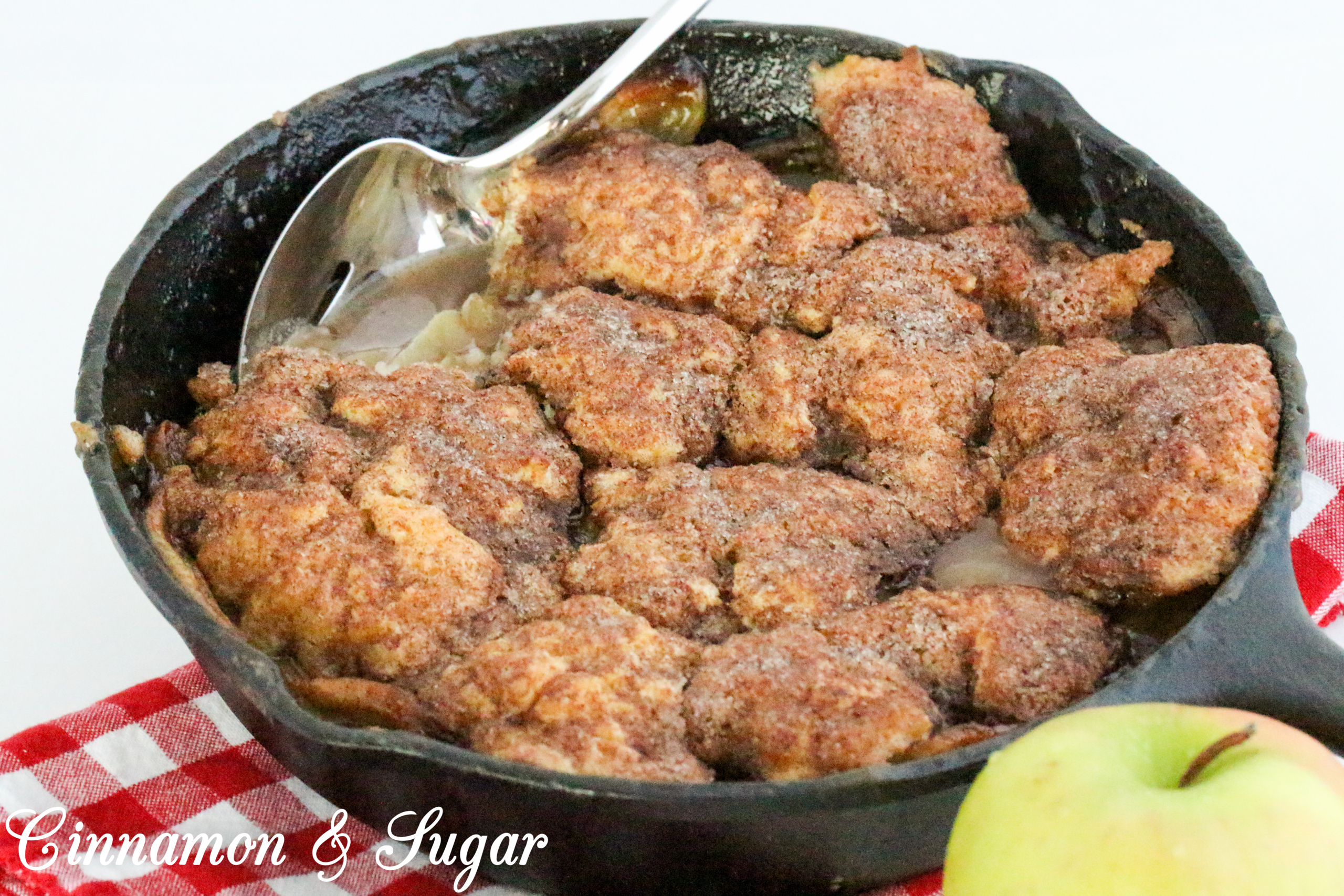 Miranda Trent has set up a sweet life in a scenic corner of Appalachia—until she stumbles across the trail of a killer . . .

After inheriting her uncle’s Red River Gorge homestead in Eastern Kentucky—smack dab in the middle of the Daniel Boone National Forest—Miranda comes up with a perfect business plan for summer tourists: pairing outdoor painting classes with sips of local moonshine, followed by a mouthwatering sampler of the best in southern cooking.

To Miranda’s delight, Paint & Shine is a total success—until someone kills the cook. As the town’s outsider, suspicion naturally falls on Miranda. Murdering the best biscuit baker of Red River Gorge is a high crime in these parts. Miranda will have to prove her innocence before she’s moved from farmhouse to jail cell faster than she can say “white lightning” . . . 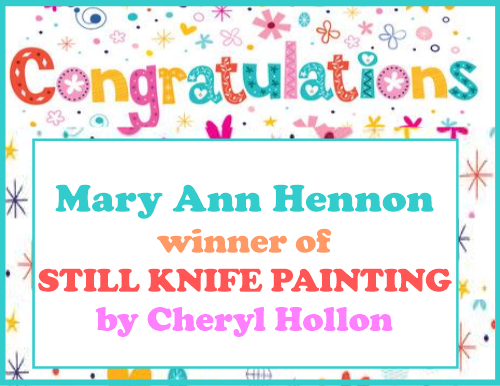 A special thanks to Cheryl Hollon for providing one lucky winner with a print copy of STILL KNIFE PAINTING! Giveaway is limited to U.S. residents. Contest ends Wednesday, July 8, 2020 at 11:59 pm PST. Please use the Rafflecopter box located below to enter. The winner will be announced on this page and on Cinnamon & Sugar’s Facebook page, as well as notified by email (so check your spam folder!) 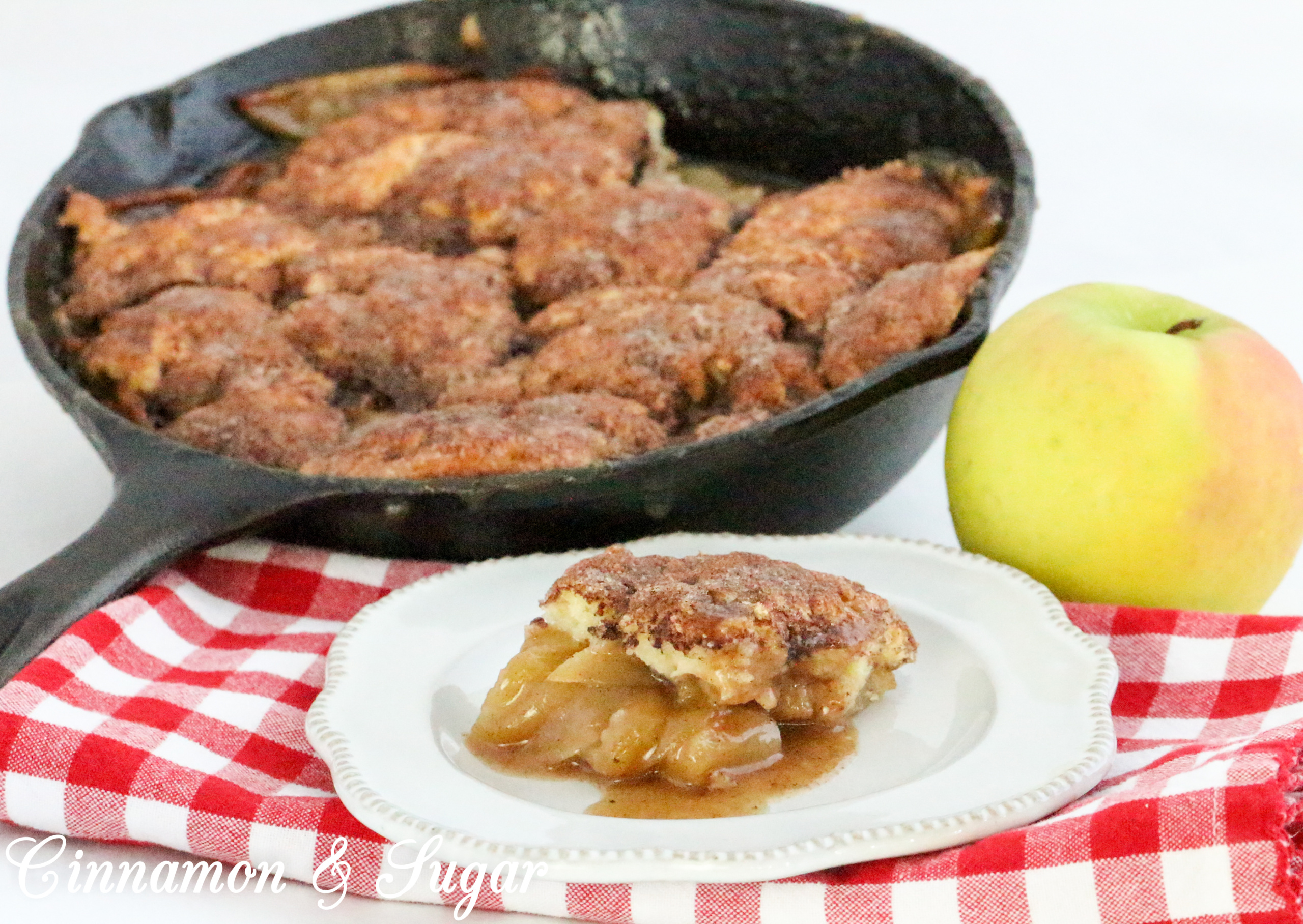 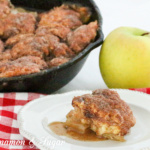 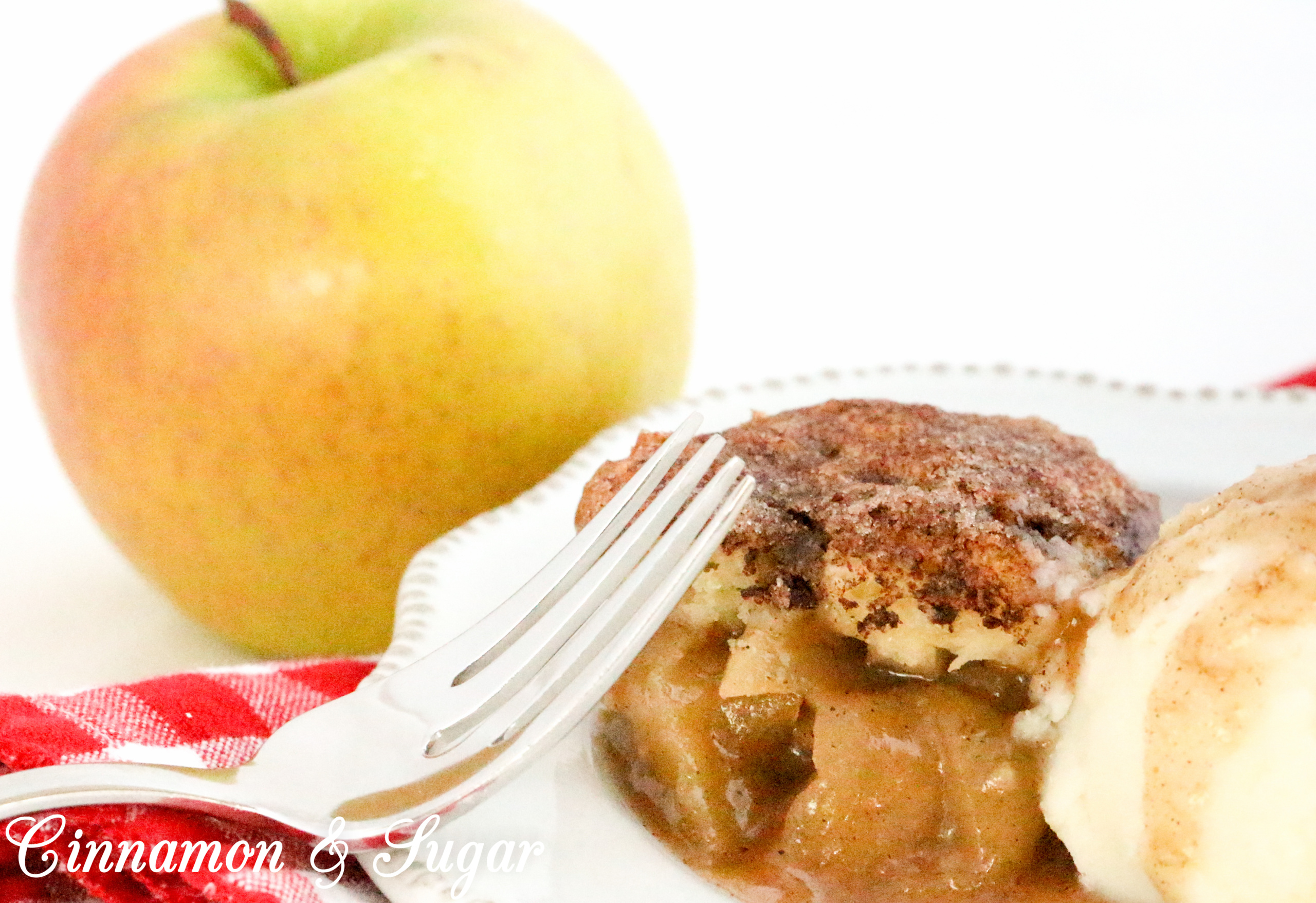 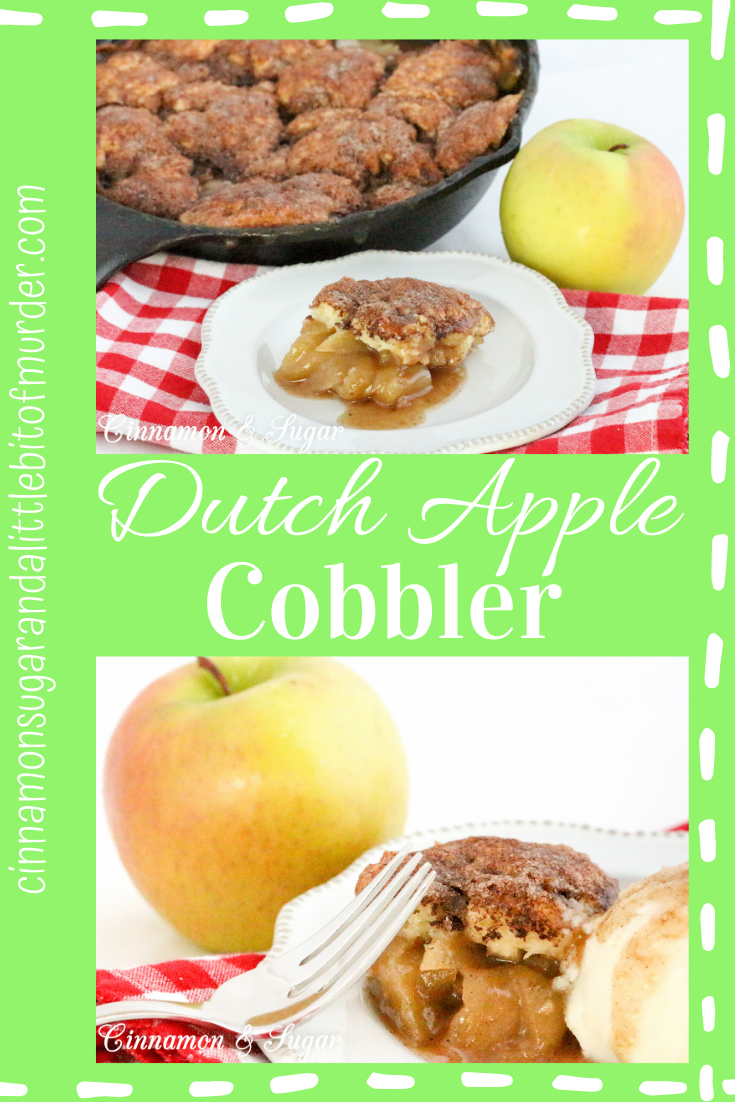 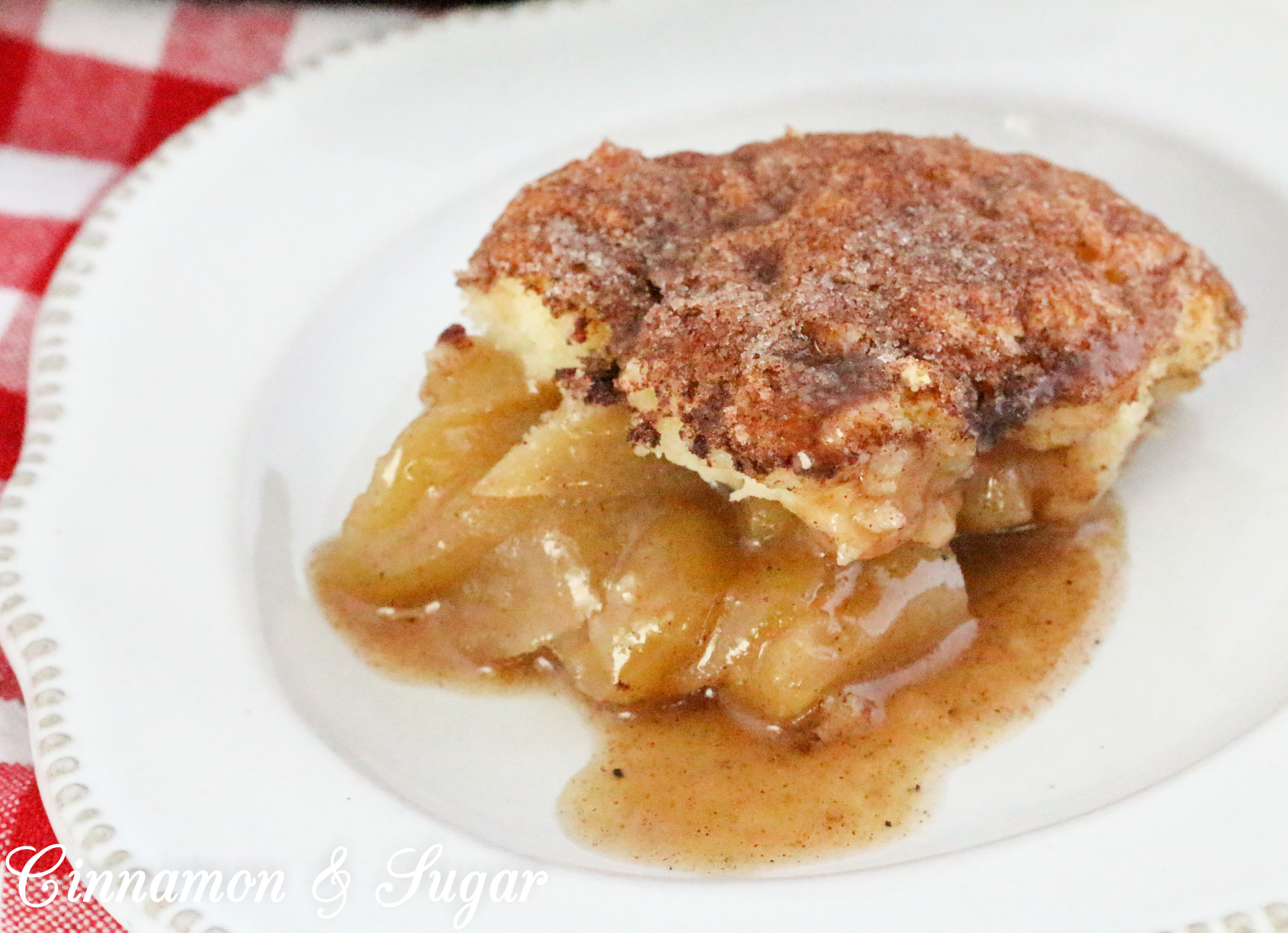