I’m celebrating BUY A FRIEND A BOOK DAY
with a giveaway!

Winner’s choice of one of my 4 books
Please use the Rafflecopter below.
Contest ends Sunday, September 5, 2021 and is limited to U.S. residents only.

The third book in the Cupcake Catering Mystery series finds cupcake caterer, Emory Martinez, working at a Laguna Beach society Fourth of July soiree, with her sister and their new employee, Sal. With a host that seems intent on accosting both catering employees and guests alike, things go from bad to worse when he accuses Sal of murdering his long-dead son.

A GAME OF DECEIT – A suspense novel 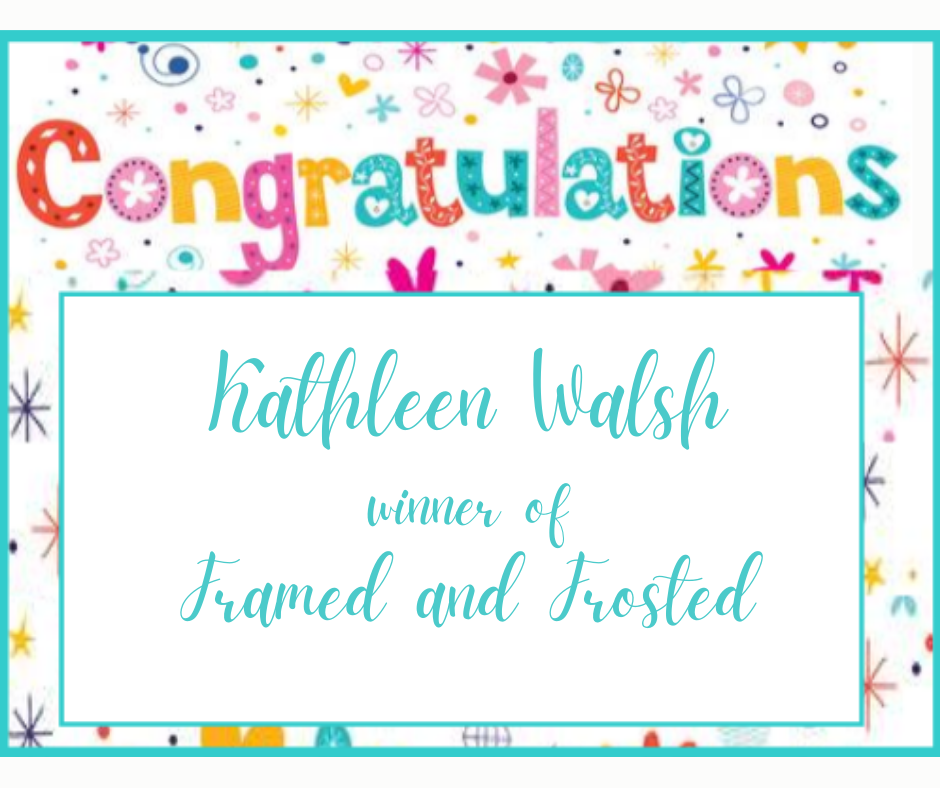 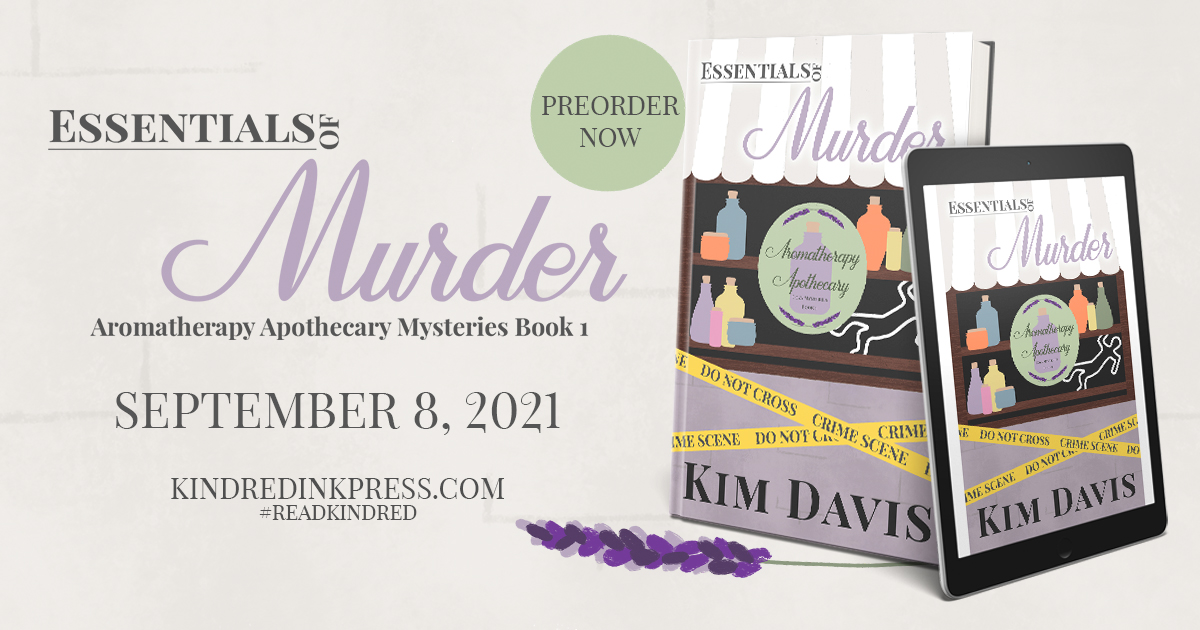 Following a scandal that chased her from San Francisco, Carissa Carmichael struggles to find acceptance in her small Southern California hometown as she opens her aromatherapy and reflexology shop.

When she finds a man murdered in her distilling room, Carissa becomes the main suspect, especially when her fingerprints are found on the murder weapon. Despite her father’s position as Oak Creek Valley’s chief of police, most townspeople assume she’s guilty—including the new leading detective.

Refusing to run again, Carissa knows she must prove her innocence to save her shop and her family’s reputation. With suspects acting as slippery as the essential oils she distills, it’s up to Carissa to apply pressure and sniff out the truth before it’s too late.

If you like your cozies with quirky hometown characters, small-town California charm, recipes, and essential oil and reflexology tips, Book 1 in the Aromatherapy Apothecary cozy mystery series is for you.

58 thoughts on “Buy a Friend a Book Day”