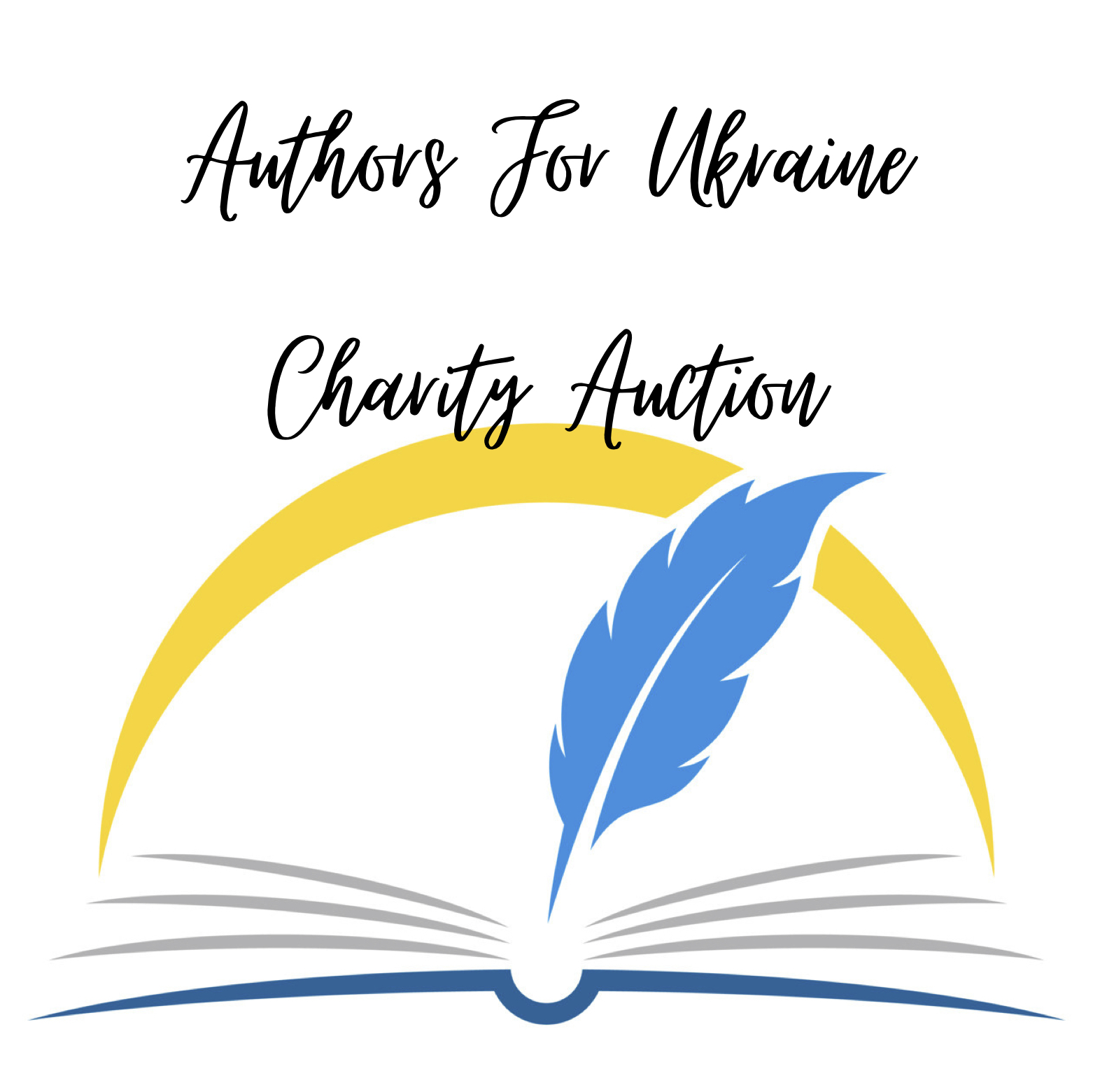 When Russia invaded the Ukraine, my heart immediately went out to the people and I desperately wanted to do something to show my support. Our family has a special connection to the country since my stepdaughter’s grandparents were born and raised there, until Nazis captured them and forced them into labor camps in Germany during the early 1940’s. After the war, Baba and Dido immigrated to the U.S. where they settled in Chicago and raised their family. Several decades later, after I married my husband, I had the utmost pleasure in spending time with Baba and eating her delectable pirohi (aka pierogi) on many occasions. While Baba never wrote down her pirohi recipe, she verbally gave the recipe to her daughter-in-law, Diana Ostrowsky, who was kind enough to share it with me. I’m passing it along to you as it was written down and as I observed while she made them for the family. I’ve also included a scaled down recipe. I’ll freely admit mine don’t do justice to Baba’s pirohi – she was an expert and I dearly wish she were still alive to teach me how to make them properly.  Scroll down the page to find the recipe. 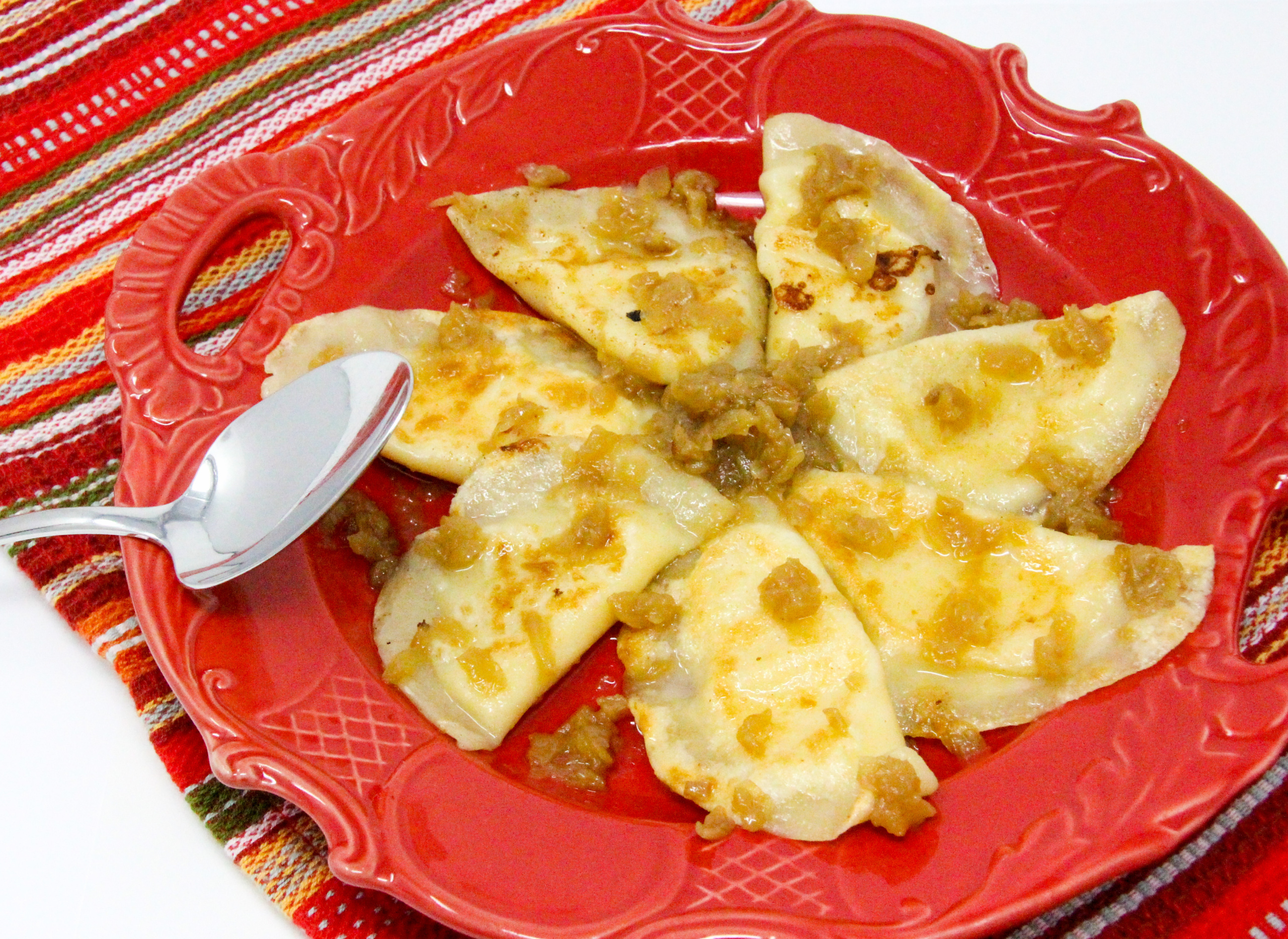 I, along with over 150 other authors, jumped at the chance to donate our books for the auction. The bidding is open from March 29th through April 12th. Check out the links below to view the books (including my own) and start bidding.

The main auction website to view all books is: https://www.32auctions.com/AuthorsforUkraine

If you’re interested in bidding specifically for signed copies of my books, these are the links to use: 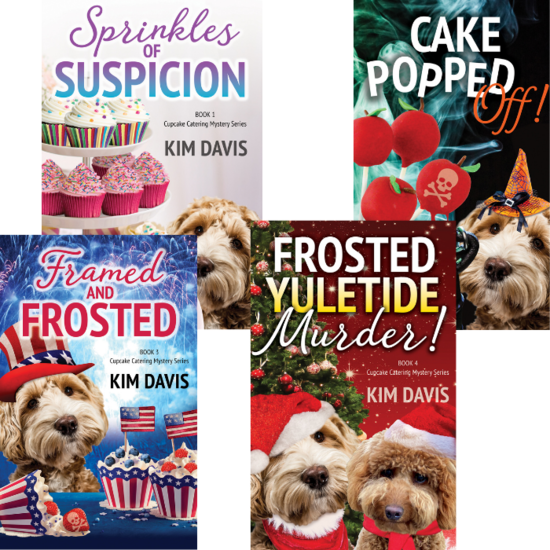 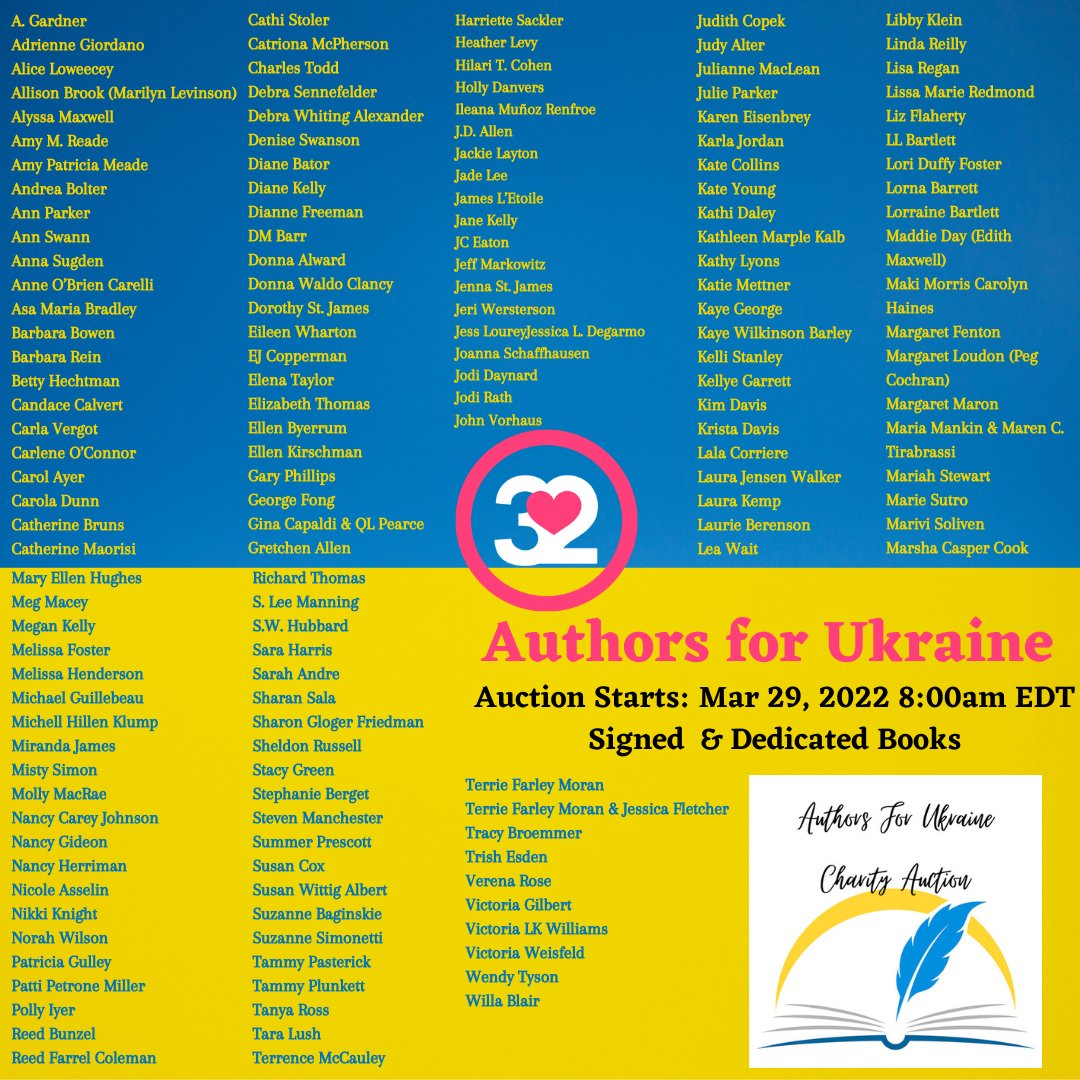 From the bottom of my and my family’s hearts, we thank you for considering participating in this auction to help the Ukrainian people! 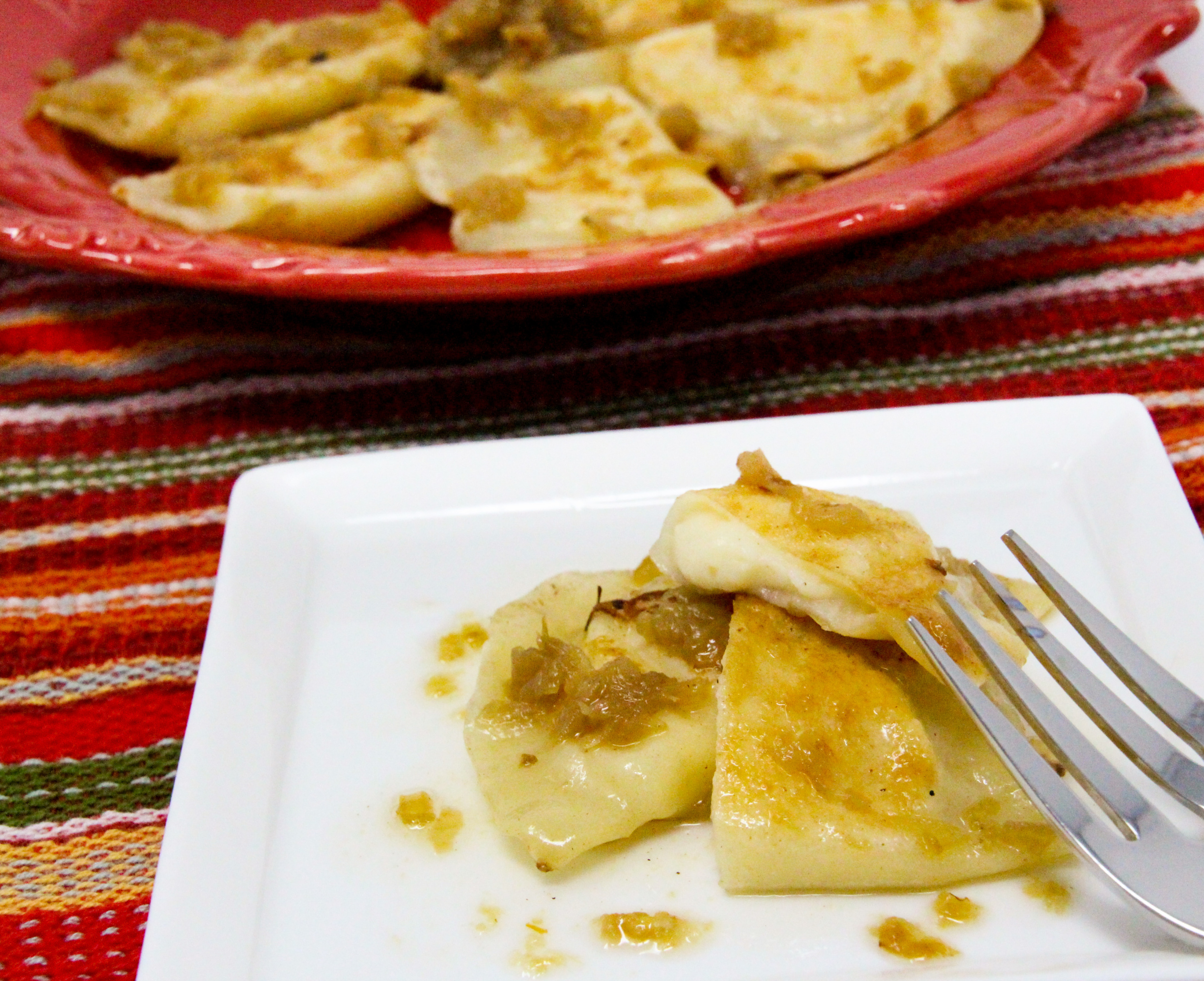 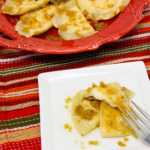 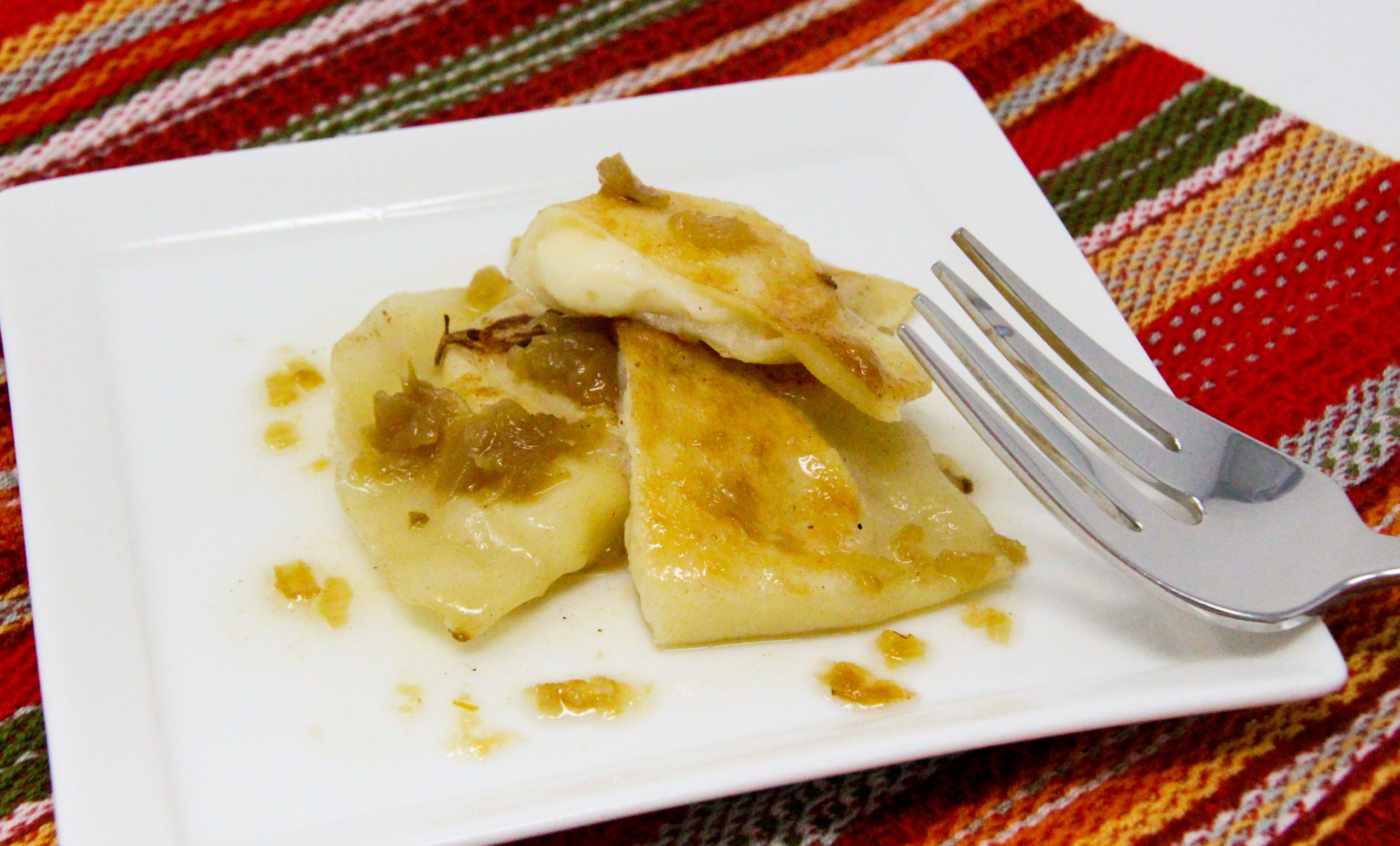 To minimize expenses for our authors, who are donating not only their time and work, but all shipping costs, THIS AUCTION IS LIMITED TO RESIDENTS OF THE US AND CANADA. If you are outside this area and wish to help, please consider making a cash donation via the Donate button on the site.
CARE is a Charity Navigator four-star rated charity.
https://www.charitynavigator.org/ein/131685039 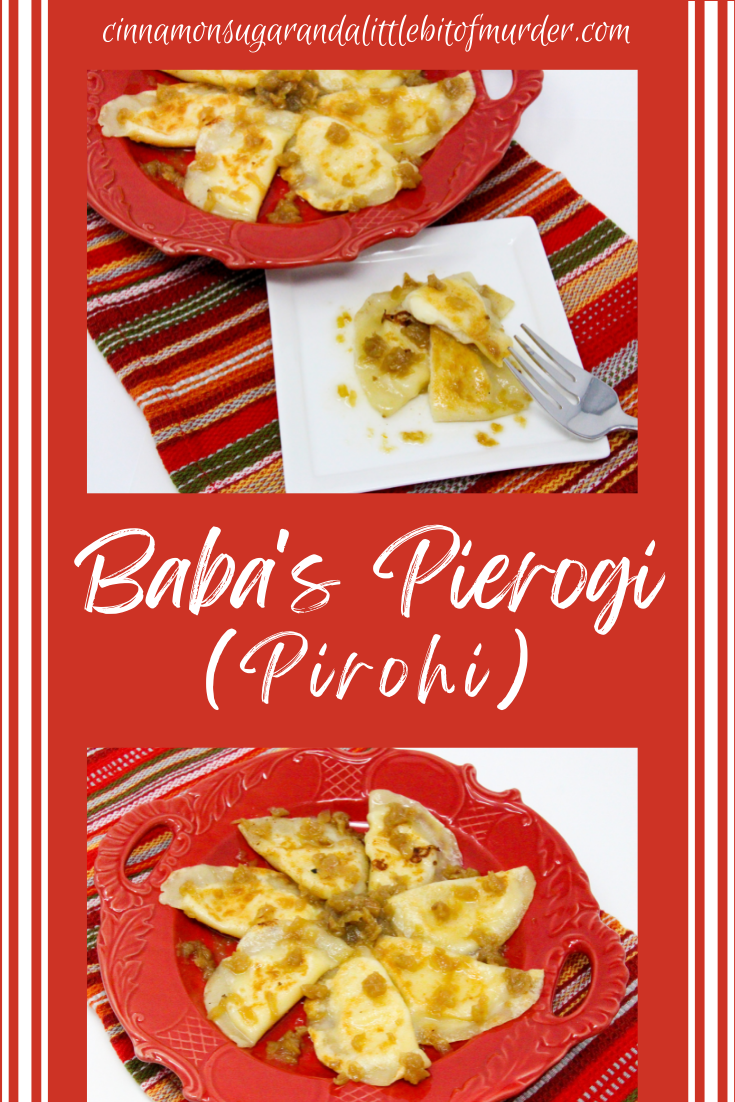