ANOTHER ONE BITES THE CRUST by Ellie Alexander is a worthy addition to a very enjoyable series! This seventh book in her Bake Shop Mystery series builds on the characters and strengthens the protagonist, Jules (Juliet) Capshaw’s ties to Ashland, Oregon. And yes, she was named after “that” Juliet. 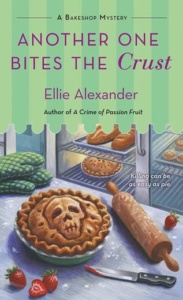 Ashland is known for its Shakespearean Festival each summer (it really is a real-life event!) and the setting provides so many opportunities for drama and small-town connections. Jules and her mother own Torte, a delightfully yummy bakeshop. I would dearly love to spend time in her shop every day, enjoying the close-knit banter between the staff, the incredibly decadent smells and tastes coming from the kitchen, and the sweet kindness from the proprietress. If I could describe this series in just a couple of words, it would be character connection. I love how Jules and her staff at Torte really are like family, despite their many differences. I think one of the things that can make a cozy mystery series successful is the connection the author can create between the reader and the characters. Ms. Alexander definitely brings the reader directly into Jules’ life and helps us experience Torte, Ashland, and the mystery first hand.

In ANOTHER ONE BITES THE CRUST, Jules’ friend, Lance, who is the artistic director of The Shakespeare Festival, has been arrested for murder of the leading man. There are several suspects since actors and actresses lend themselves easily to the drama of the situation. However, Lance himself seems to be hiding something, which brings tension to the plot. Jules finds out just how much her friendship to Lance means and gets involved to prove his innocence. Ms. Alexander brings an emotional level to this new book that hasn’t been quite so evident before. It begins by examining what friendship means, especially when a person’s presence has been taken for granted. Jules also begins to acknowledge her buried feelings about her mother’s pending remarriage and the feelings associated with her deceased father. This conveys a vulnerability and an emotional connection to the story. The ending brings a satisfying conclusion to the murder mystery but I will be impatiently waiting to see what’s next in store for Jules and her friends! 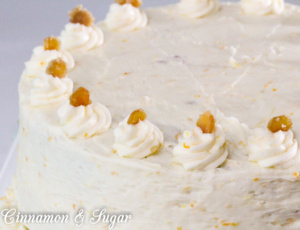 Spending any time reading about Jules at Torte will leave you drooling and ready to raid the pantry. Fortunately the author provides recipes at the back of the book so you can experience some of the treats at home. Ellie has graciously allowed me to share her recipe for her Carrot Cake with Cream Cheese Frosting and Candied Ginger…. and let me be the first to say, “oh my”! This is decadently rich and was a huge hit with my step-daughter’s book club luncheon, even with ladies who never eat dessert! The cake is chock-full of carrots, nuts, spices, and citrus while the cream cheese frosting carries on the citrus theme with plenty of tasty zest from both a lemon and an orange. To top it off, fresh candied ginger garnishes the cake, tying in the flavor of freshly grated ginger used in the batter. This carrot cake is worthy of any special occasion or any reason to splurge and treat yourself to a very delicious dessert!

Torte―the beloved small-town bakeshop run by Jules Capshaw―is set to hit the stage. But who would have guessed that murder would makes a surprise appearance?

It’s the role of a lifetime for Jules. The Shakespeare Festival has returned to Ashland, Oregon, for the season and Torte has been cast as the supplier of Elizabethan-era treats for the main event. But on the eve of opening night, a brawl between Jules’s friend Lance, the artistic director, and a strapping young thespian named Anthony almost brings down the house. . .and the next morning, Anthony is dead. Jules knows that Lance loves his drama―and his just desserts―but she also knows that murder is way off-script for him. Now it’s up to Jules to cut through a bevy of backstage betrayals and catty co-stars who all have their own secrets―before the curtain drops on someone else. . . 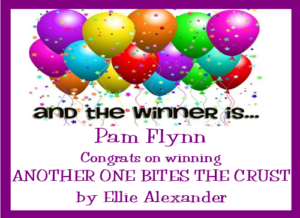 A special thanks to Ellie Alexander for providing one winner with a signed copy of ANOTHER ONE BITES THE CRUST!  Contest ends Sunday, January 7, 2018 at 11:59 pm PST and is limited to U.S. residents only. Please use the Rafflecopter box located below the recipe to enter. The winner will be announced on this page and on Cinnamon & Sugar’s Facebook page, as well as notified by email (so check your spam folder!) 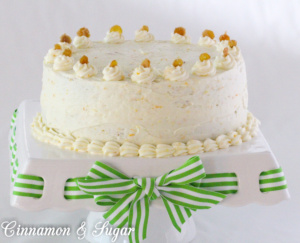 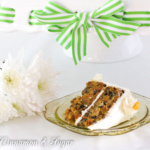 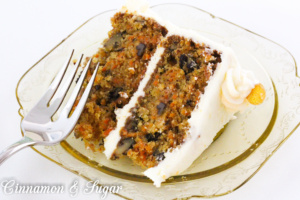 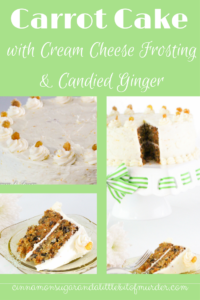 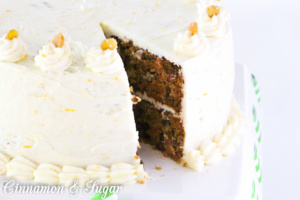